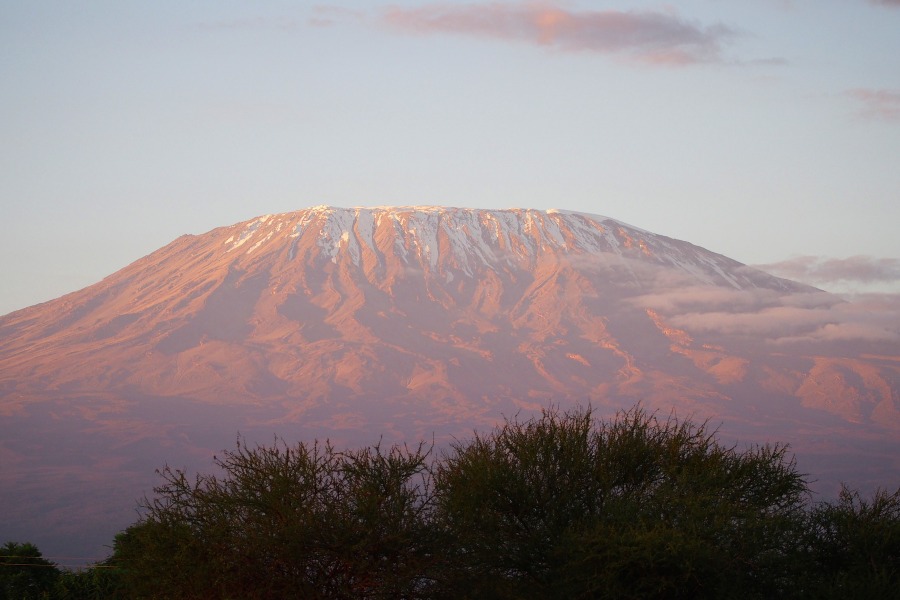 Kilimanjaro standing at 5,895 meters (19,341 feet) is the highest mountain in Africa and the tallest free-standing mountain in the world. It is located in northern Tanzania, Eastern Africa.

The mountain in nature is a strato-volcano formed by volcanic eruptions 750,000 years ago. It’s referred to as dormant and not extinct since the last eruption occurred about 360,000 years ago. This proves that there is no danger of future eruptions.

Kilimanjaro has not only one but three volcanic cones namely Shira, Mawenzi and Kibo(the highest). Mawenzi and Shira are extint while Kibo is said to be dormant. Shira cone collapsed and formed the Shira plateau leaving Mawenzi the second highest peak after Kibo.

Entandrophragma excelsum tree rising at 81 meters has been discovered on the slopes of the mountain. The tree is said to have its origin from North America since it is very unlikely to find such tall trees in Africa.

Kilimanjaro holds the record for the oldest climber (Angela Vorobeva). She was a school teacher and made the attempt in 2015 at age 86.

The youngest climber is Keats Boyd, who climbed at age 7 in 2008. However in July 2017, Roxy Getter broke the record for the youngest female climber.

It is estimated that about 30,000 people climb Kilimanjaro every year. However only 50% make it to the top. Other people fail to reach the summit mainly due to altitude sickness.

7. Fastest Ascent And Descent In 6 Hours And 42 Minutes

In 2014, a Swiss-Ecuadorian athlete (Swiss Karl Egloff) made the  history for the fastest up and down running of Kilimanjaro in less than seven hours.

Trekking is done through different routes depending on personal interests. It usually range from 5-10 days. Experienced hikers can opt for a 5 or 6 day climb. However it is recommended to choose a longer route of more than 6 days meant for acclimatization.

9. Host To Rugby And Cricket Match

The mountain has been able to host world’s highest rugby and cricket match in the world. The events took place at Kilimanjaro’s Crater rising 5100 meters above the sea level.

Since 1912, it has been noticed that glaciers have shrunk by 82%.The cause of this is not global warming but deforestation. However measures have been made where more than 3 million trees have been planted around the base of the mountain. 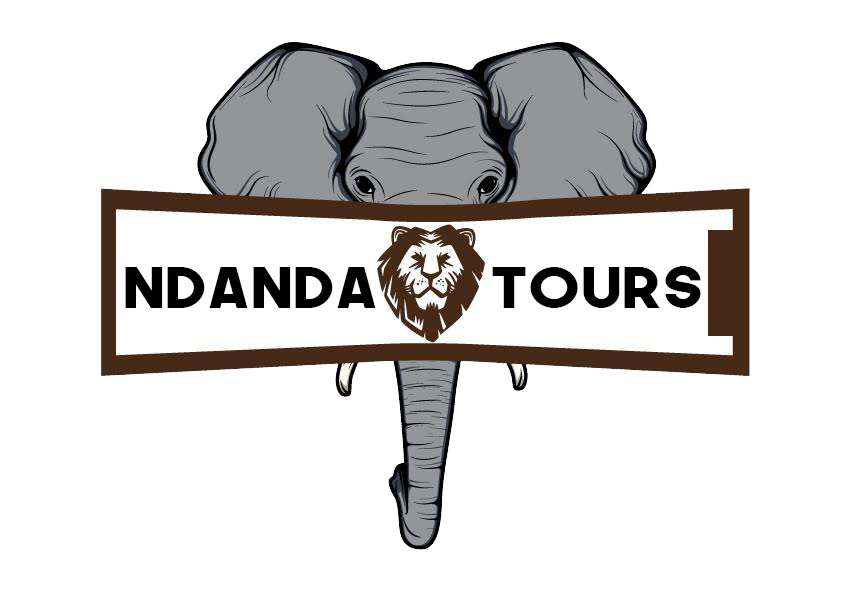